Vinnytsia Castle was built in 1363 by prince Koriatovych on a hill below which the Vinnychka River flows into Bug. Today, there are streets and houses where the castle was.

The castle was small, in plan is a rectangle 50x70 m. The entrance to the castle was through a suspension bridge. The walls were made of pine and oak. There was a church and a well were located on the territory of the castle. And there was also an underground passage to the river.

The castle was often attacked, burned, destroyed. In the period 1400-1569, the castle was attacked 30 times. In 1541, the city was devastated by the Tatars. After 4 years, King Sigismund's secretary made a description of the castle, its condition was unsatisfactory.

Today, the area where the old castle once stood is partially fenced. Archaeological excavations were conducted here in 2016, during which the remains of human burials, approximately 30 skeletons, were discovered. Some historical sources claim that there used to be an Orthodox cemetery at this place.

In 1558, elders Bogush Koretskyi and Valantii Kalinovskyi built a new wooden fortress at the more advantageous place - on the impregnable ramparts of Kempa Island. The fortress did not live long. During another attack, the fortress was burned down. The castle was restored, but documents and rights for it were lost in the fire, including the Magdeburg law, which was restored in 1640.


As for the old castle, the idea of ​​reconstructing the Vinnytsia castle has been in the air for a couple of years. Even the concept and models of the entire castle complex have been developed, similar to the successfully implemented park "Kyivska Rus" in the Kyiv region 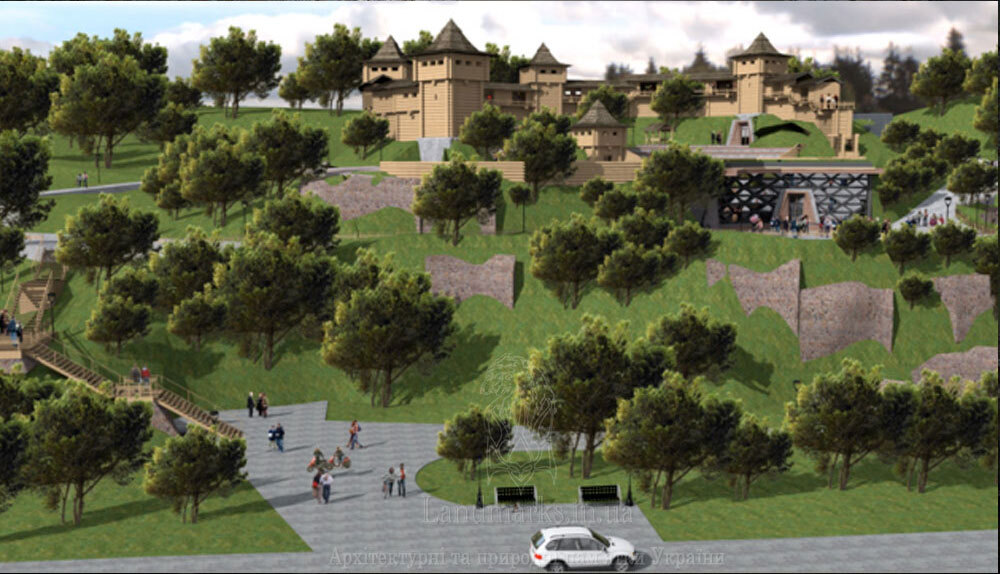 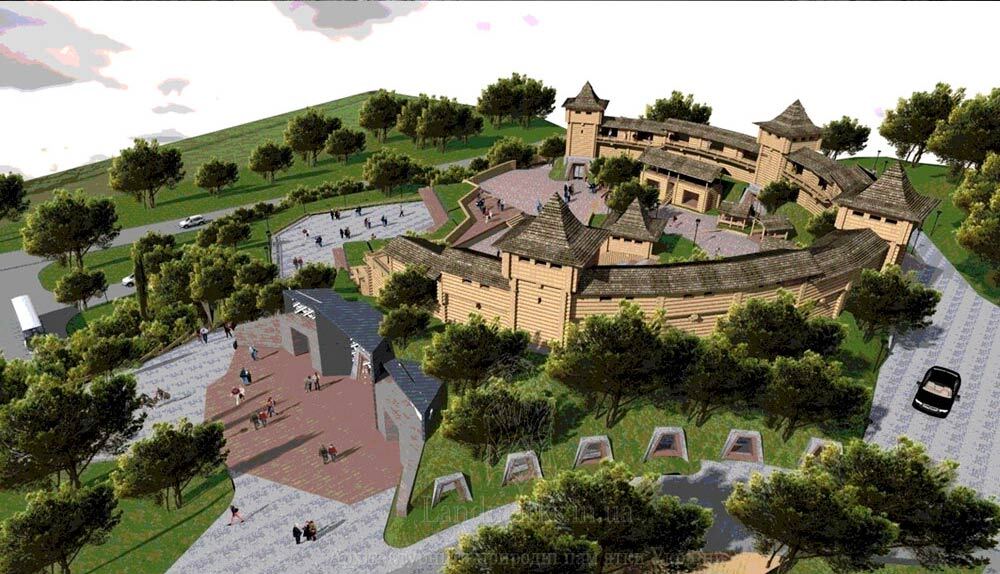 visual idea of ​​renovation of the castle 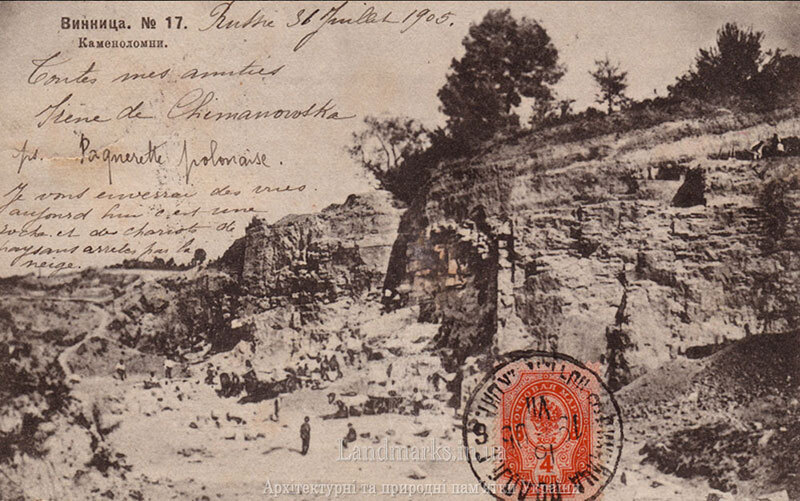 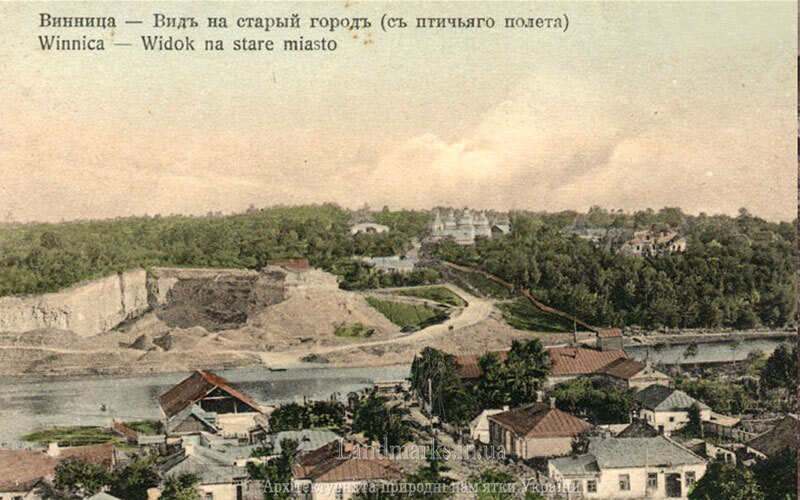 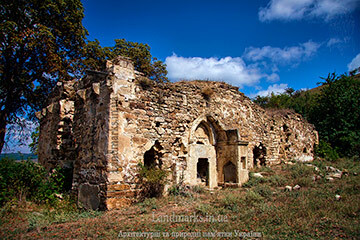