Kyiv is a very large and diverse city. This ancient and majestic city is very peculiar: each part of the city is a separate story, which has its roots in the mists of time.

Kyiv amazes with its architecture. There are temples of strict ancient Russian architecture and elegant baroque style, there are also strict, but solemn in the classical style, and there are in the neo-Gothic and neo-russian styles. There are many temples of modern architecture in Kyiv. In Kyiv there are many exquisite and luxuriously decorated houses of the 19th century, many green parks, and cozy squares. It is also noteworthy that the remains of one of the largest fortresses in Europe and the ruins of a fort have been preserved in Kyiv.


Kyiv is a wonderful, mysterious, and even mystical city. Various writers spoke about the mysticism and charm of Kyiv. There are a lot of legends and epics about Kyiv. And in Kyiv there are many little-known places to the general public. And underground Kyiv is a completely different story from the life of the capital.

Kyiv is a multinational and multi-religious city: there are churches of the Orthodox, Greek Catholic, and Catholic Christian communities, a kenesa remains from the former Karaite community, there is also a mosque, two functioning synagogues, and there are new Baptist churches.

We can talk about a lot of interesting things and talk about Kyiv for a very long time, but it’s better to come here and find your own places that will be imprinted in your memory and heart. From the pleasure and tranquility, the harmony of those places, you feel like a bird in free flight. You just need to open your heart to Kyiv. The picturesque Dnieper River carries its waters, the domes of temples shine with gold, and the greenery of trees pleases the eye. Meet the sunrise and spend the day on the picturesque slopes of the Dnieper and the Kyiv mountains, plunge into the eyes of the city - the lake (there are many of them here), let the plume of aromas of spring botanical gardens and parks infatuate your head. 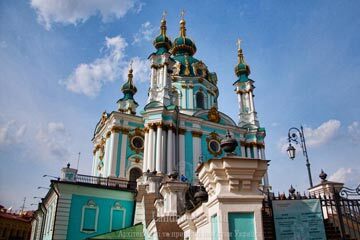 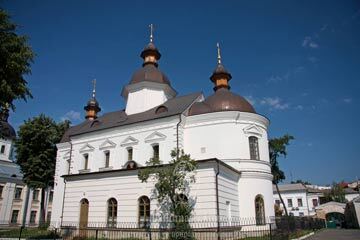 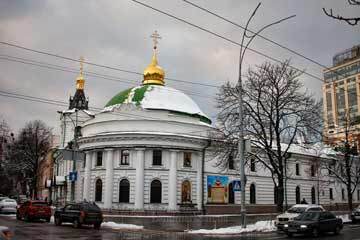 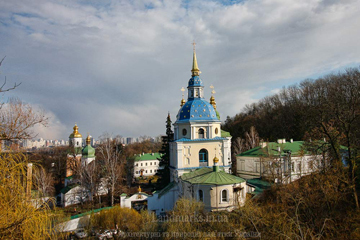 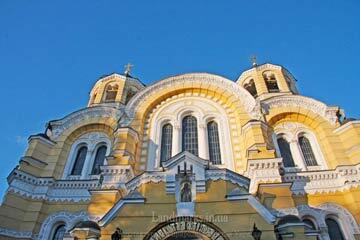 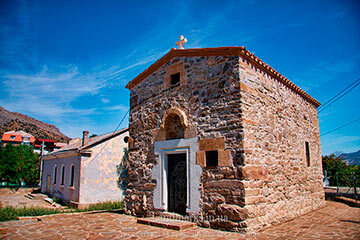 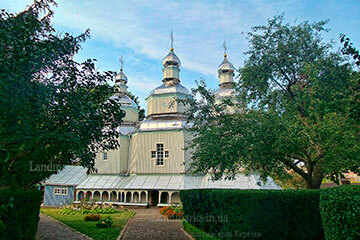